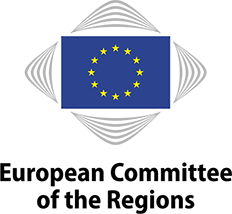 The European Economic and Social Committee, founded in 1957 under the Treaty of Rome, and the Committee of the Regions, set up in 1994 under the Treaty on European Union (Maastricht), are advisory bodies in charge of the representation of socio-professional interests and of local and regional authorities. They have a common structure. Their headquarters are in Brussels.

Each Committee is composed of 317 members, nominated by the EU governments and appointed by the Council of the European Union for 4 years.

The European Economic and Social Committee (EESC) must be consulted before decisions are taken on economic and social policy.

It may also give opinions on other matters on its own initiative.

The Committee of the Regions (CoR) issues opinions on Commission proposals on matters that concern local and regional governments, such as regional policy, the environment, education and transport.

It may also issue opinions on its own initiative.

Both Committees can be consulted by the European Parliament.